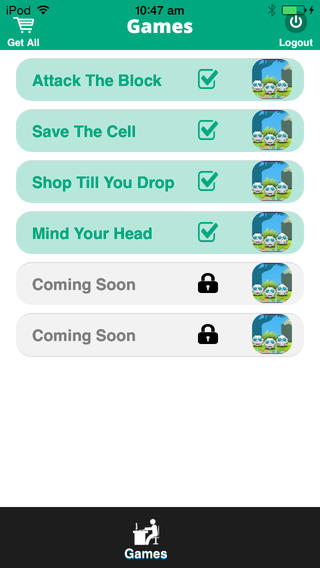 The rise of the social networks offered an incredible opportunity for game developers. These platforms for social interaction, combined with mobile devices that easily connect to the Internet provided a game developing environment which simply did not exist just ten years ago. Now, thanks to tablets and smartphones, everyone almost everywhere can stay connected and invested in any online process. There is no doubt that games make up a bit percentage of these processes, and in fact represent one of the biggest reasons why people begin to adopt technologies like computers and mobile devices in the first place. Yumpod decided to step into this newly formed gaming space and produce an app which is a social network and a gaming application in equal measure. Their product is called You vs The World, and it is an exciting, dynamic virtual environment for social contacts as well as gaming. 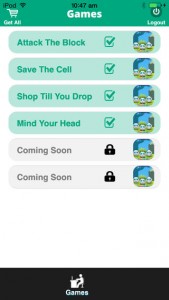 Yumpod created their app for the iPhone, the iPod touch and the iPad market. The game needs an iOS version 6.1 or any later edition to run, and is available for free on iTunes. Boldly, the company decided not to go on the same path as their competitors and create a single game which can easily become boring. Instead, their app offers wider possibilities when it comes to different gaming options. Simply put, the users use coins to play games. The coins are translated to points, which are earned by social interaction, or through inviting friends on the network and sending challenges to them.

The process is a straightforward app which features the initial building of the user’s profile like on any other social network, inducing the creation of a username. This will unlock the initial five games and every time the user plays them, points are received. At the same time, the users can follow others and invite friends to join them, while they uploaded statues and share any information with others or even direct them to other users by using the @ symbol and mentioning them.

Here, the users can also receive and send challenges, which will help them to earn ever more points in a really short amount of time. The app is fully equipped with a notification system controlled by the app’s notification center, so that the users stay up to date regarding all the things they love about the games and the social environment. 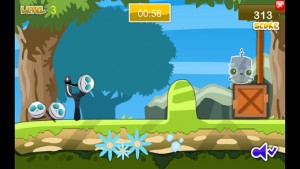 Also, the app allows users to share their statuses on the social networks which include Twitter and Facebook. Because of this, the app rises far about any competitors when it comes to the sheer volume of options in both gaming sense and the social networking aspect. While others include one or two features of this kind, You vs The World included many more of them to create a superior app.

When it comes to this combination of a gaming experience and a social networking process, this app can be labeled as one of the finest on the current market. This social game app is also available for Android version in Google Play Store!