Where’s My Water on poki? – A Spectacular Disney-Designed Puzzle Game 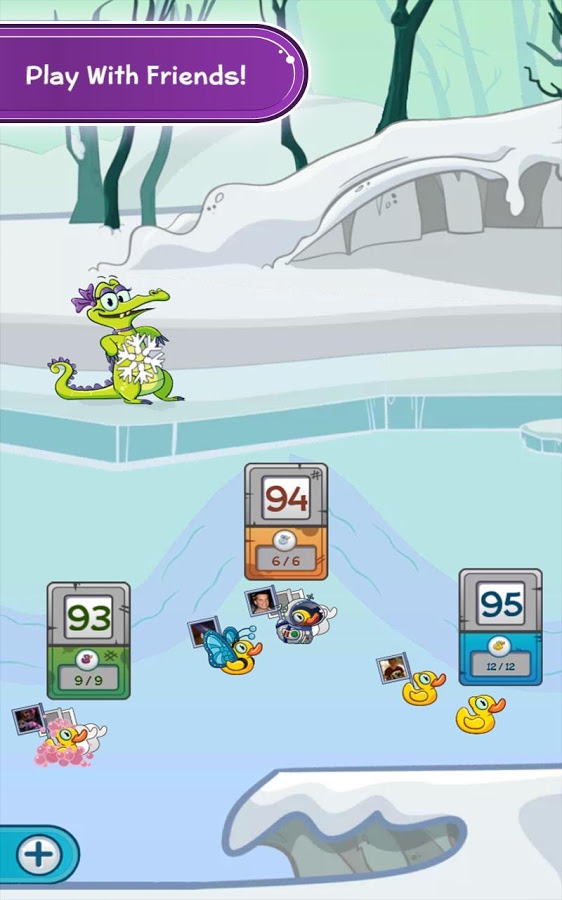 The Disney Company is, without any doubt, the leader in the field of children’s entertainment for more than 50 years. As always, the company was willing to embrace new technologies and currently, it has a huge variety of mobile device apps at their offer. One of them is the Where’s My serial, a puzzle game franchise that has so far included characters like Where’s My Mickey or Where’s My Perry. Now, the company unveiled its newest part in the series called Where’s My Water? 2 and once again, it demonstrated the ability to make fantastic children’s interactive products. 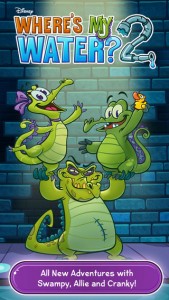 Where’s My Water? 2 is designed for the Apple mobile devices and can be downloaded for free from the iTunes service. The game requires an iOS 6.0 or a later version while it is compatible with the iPhone, the iPad and the iPod touch devices. As its basic concept, the app provides a puzzle game that uses the laws of physics to set challenges for its players, mainly to guide running water through a predefined set of positions on each level. The gameplay takes place while the device’s screen is in portrait mode, and the player needs to swipe across the screen, clearing obstacles like dirt and stones to make a path for the water that is located on the top of the screen. The level is completed once the water, steam, or purple liquid arrive at the Gator Swampy or one of his friends, all with them special traits and abilities, who are waiting in their showers or some other similar place.

Aside from an interesting basic gameplay mechanic, the game has many more interesting features. The Where’s My Water? 2 app added new locations, including the Soap Factory, the Sewer and the Beach, where it features more than 100 unique levels. The features of Duck Rush levels demands fast fingers and fast thinking while the Challenge modes allow for replay of old levels in a new and interesting fashion. The game features a number of power—ups and boosts, including Absorber, Dropper and Vacuum, and all of these are available in the game’s built-in store where they can be purchased. For those who might get stuck on any level, the hint feature can clear any uncertainty and provide them with the quick resolution of their dilemma. Finally, the achievements feature allows for finding and attaining collectables, including astronaut—duckie, gladiator-duckie and much more. 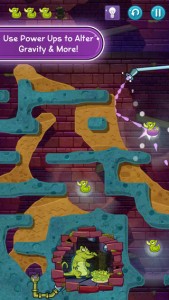 The thing which separates this app from its competitors, aside from the brilliant level of polish and Disney art and graphics standards, is its majestic user interface. While Where’s My Water? 2 is a complex game with much to offer, its Ul is so finely tuned and designed that it will be clear and understandable even for small kids. This makes the app exceedingly user-friendly for all types of players.

With Disney, there are no bad products, and Where’s My Water? 2 is the same. This game is not only designed in a great fashion, but it also provides an excellent form of entertainment that children will thoroughly enjoy.

No Responses to “Where’s My Water on poki? – A Spectacular Disney-Designed Puzzle Game”