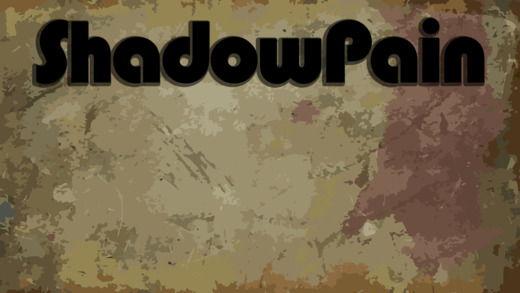 Role playing games always were a great source of entertainment for any gamer. These games are today often called RPG for short, and they became famous even before the age of personal computers, when they were played using pen and paper in long sessions. In these games, the players could lead their characters through magical and wondrous worlds where they could fight monsters, find treasures, raid dungeons, travel to new realms and explore the never-ending domain of imagination. 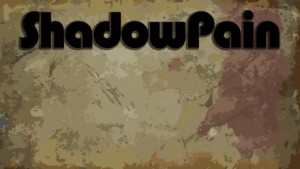 At the same time, their characters would gain experience and get more abilities and skills, making them better at combat and everything else present in the game world. ShadowPain is a mobile device application which managed to hold onto this fantastic spirit of the classic RPG. This feeling is very present in the game, which makes it a very fun and engaging gaming experience. Produced by GodHammer, ShadowPain app was developed for the Apple mobile devices, which means that game is available on iTunes for download. It needs an iOS version 5.1 and up, and it is compatible with the iPhone, the iPad and the iPod touch.

The aim of the game is to fight all the way to final victory. In the beginning of this adventure game, the player character is placed in the arena, filled with various kinds of enemies. The starting location is random, but soon, the enemies will need to be confronted, and the action part of this adventure game begins. When the player kills every single enemy in their area, the next one becomes available, and the option to proceed further becomes activated. 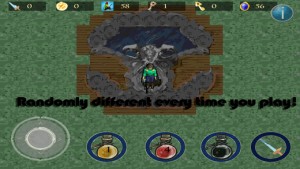 The aim of the game is to proceed as far as possible without being killed, but once this happens, the player is transported back to the starting location. Here, it is possible to level up and become a more formidable opponent. The process ends when the player encounters the boss of a zone (a single zone is made up from several areas), or a mighty enemy whose destruction will require a lot of skill and effort. Once the player manages to neutralize the boss, they can explore the next zone.

ShadowPain offers a variety of colorful features. Players can achieve high scores and compare them to others all over the world through the use of the Game Center made by Apple. The game graphic is simply sparkling and the music, as well as the sound effect offers an even bigger level of immersion. The multitude of levels and a large number of imaginative, dangerous creatures are present, while the bigger dangers also bring bigger rewards and treasures. Thanks to the optimization process, ShadowPain can run effortlessly on all latest mobile devices, while regular updates make sure that the gameplay stays flawless, and completely new bonus features keep on coming. 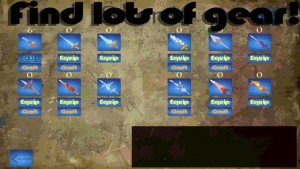 A big advantage of ShadowPain when it comes to other RPG apps is its dedication to the classic character experience progress. This means that the player can develop its character in areas like health, strength or dexterity while foods amount and power amount are also featured. Dead enemies leave valuable items like new weapons, potions and other gear for the player’s use, so that the entire RPG element of ShadowPain is comprehensively developed.

With a rich role playing game environment and a visually interesting design, there is no doubt that this app is a great and fun addition to the genre of RPG apps on mobile devices.

No Responses to “ShadowPain – An Immersive RPG App”