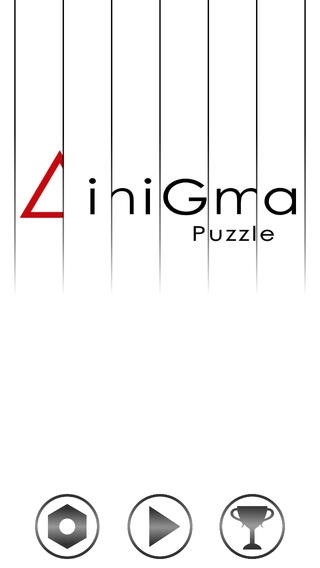 Puzzle games trigger the brain to think critically. They have a way of getting you to concentrate on your next move to solve a challenge. Until you solve the challenge, you won’t be satisfied to give up the game, so you must continue. Ainigma is a number brainteaser that requires you to think logically. It comes with 100 levels of challenging puzzles, so you’re not going to put it down any time soon. 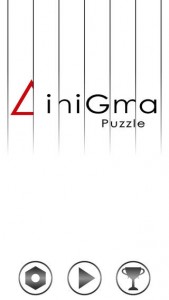 This iOS app relies on visuals to put the figure back together. If you’re poor in this, perhaps it’s time you sharpened your visual coordination using Ainigma iOS puzzle game. You could literally move the puzzles horizontally and vertically as you wish. However, users are given a set of limited movements at the beginning of every level. They must think critically before moving pieces since failure to do this would result in losing the level altogether.

As they advance in levels, the amount of strategic movement assigned to them also changes, so they end up with more opportunities to play and win or lose.

What users love about the game is the fact that it comes with diverse levels to play. There are also 5 different figures to play around with. As you play, you’ll notice that the challenges are increasing, meaning you’ll have to think more logically to execute future moves.

The best thing about this game is that it’s social since it’s compatible with Game Center on iOS. Players can share their scores and stand a chance to win prices. So you’re being paid to think critically and logically. Nothing to lose.

In as much as all puzzle games test the users’ ability to think logically, Ainigma is unique because it limits the number of moves you can make. Even though it’s not quick or even easy, this game is far much rewarding that other puzzle games we’ve come across in the past. It’s available in a vast array of languages, including English, Japanese, Italian and many more.

* As you play, you’ll unlock all the 100 different levels which are fun to play.
* There are five different figures to play around with.
* You could win prices, plus it’s compatible with iOS Game Center. 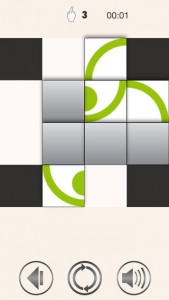 Other things to note

* It’s compatible with both iPad and iPhone devices.
* The game has been optimized for iPhone 5

The game is exclusive to Apple store, and can be downloaded at only $0.99. That’s affordable considering what you’re getting in exchange for $0.99.

If you want to trouble your mind a little bit, consider Ainigma iOS app and discover the meaning of thinking logically and strategically. And who knows, may be you might be a genius in this. So just try your hands on Ainigma. It’s a guarantee that you’ll get value for money, so there’s nothing to lose.