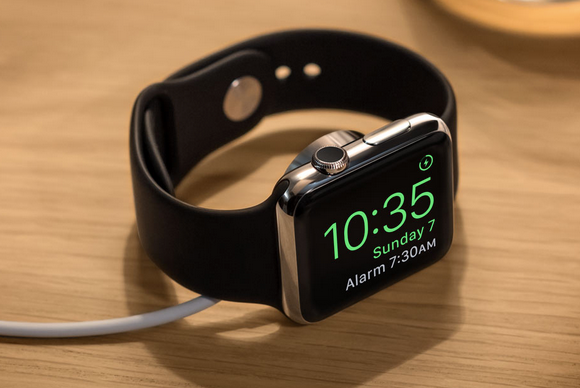 While No Hard Numbers, Estimates Demand Way Below Production

The Apple Watch is falling far beneath industry expectations, and that’s not good news. Despite a lot of early buzz and interest in the device, demand for the Apple Watch seems to have completely fizzled out altogether– a surprise given the early public fascination with the wearable iOS device. Long hailed as the device which would bridge the gap between the iOS ecosystem and the real world, the Apple Watch was expected to be a sustainable success. 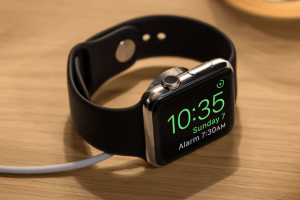 Is Apple Telling the Truth?

Officially, Apple is saying that the watch has already exceeded their estimates for 2Q and that the device is on track to do just fine in the coming year. When asked for official sales numbers, however, Apple did not give any out for release. Meanwhile, OEM manufacturers are not happy, having been placed into a position of overproduction. OEM manufacturer Advanced Semiconductor Engineering (ASE) claims that they are in fact overproduced and overextended, with the sales target being 2 million devices in the quarter as a break-even point.

It would appear Apple hasn’t actually sold that much, and ASE is now assuming that the company will not successfully sell that many even in the third quarter. While there is still time for Apple to reverse its fortunes when it comes to the Apple Watch (a price break being the first thing that comes to mind) the decline is bad news for the iOS ecosystem, which has been designing to accommodate the Apple Watch since late last year.  Apple Watch’s failure would leave developers in the lurch.

Verdict: Although the Apple Watch was initially hailed as the beginning of a smart device revolution, it would appear to be joining the ranks of early wearable failures rather than the trailblazer the world was actually expecting. Unless something changes quickly, the Apple Watch rollout may end up a dud.

No Responses to “Apple’s Watch Sales are Dropping”