White iPhone In The Market By End Of April 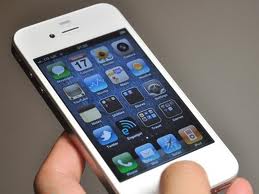 Bloomberg has brought exciting news for all those who were waiting for a White iPhone 4. An updated report says that Apple will deliver the white version of its iPhone 4 by the end of this April.

The new version will be available from AT&T Inc. and Verizon Wireless by the end of April, said one of the people, who asked not to be identified because the plans aren’t public. The release was stalled as Apple resolved manufacturing challenges, including paint that peeled under heat, one person said 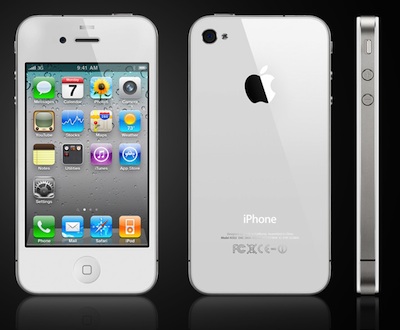 The major cause of the delay is said to be the white paint notwithstanding the heat. The new model is expected to increase the sales of iPhone 4 which made its presence into the market in June 2010. Bloomberg also confirms its previous reports on iPhone 5 not being introduced at WWDC.

Reuters also presents a similar report stating that Apple has started production on white iPhones and will be out in a month.

Suppliers to Apple Inc have begun production of white iPhones after a delay of almost 10 months, pointing to a launch date of within a month, two people familiar with the situation said on Thursday

Wall street Journal reports that Apple has confirmed that the delays are almost over and the device will be launched this spring.

Apple Inc. said Thursday that delays keeping the white iPhone from store shelves are nearly ended and that the device is on track for spring release, reiterating the projection that the company made in October.Apple declined to comment about which carrier would initially carry the white iPhone 4.