White iPhone 4 to be shipped Next Month

Ming-Chi Kuo, concord’s security analyst says that Apple will soon begin the production of the white iPhone 4 by this month and will start shipping them into the markets around the world by early April. 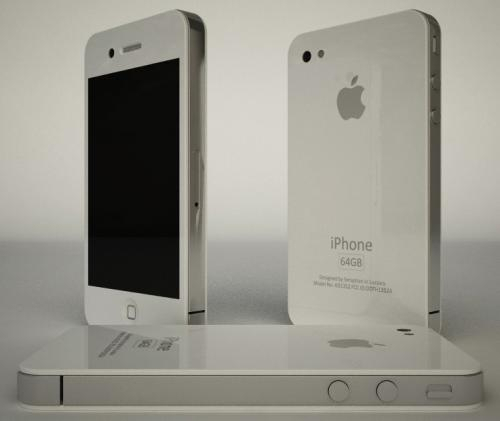 rel=“nofollow>
Apple solved the problem of light leaking onto the camera sensor by changing the film material used to coat it says Kuo’s . However, Kuo isn’t aware whether or not the white Version of iPhone 4 would be cast off at the same time.

Many say that the only reason that Apple’s releasing iPhone 4 after such a delay and at the end of its lifespan is because of pride, as they have already hopelessly bonded it to this generation. The wait has been too long and as for the users point of view, many claim that they would have snatched it up if it had to come out when they released iphone 4 , but now, not many of them would be interested in buying a White iPhone 4 at the end of the life span, especially with the release of a new iphone just around the corner.

No Responses to “White iPhone 4 to be shipped Next Month”