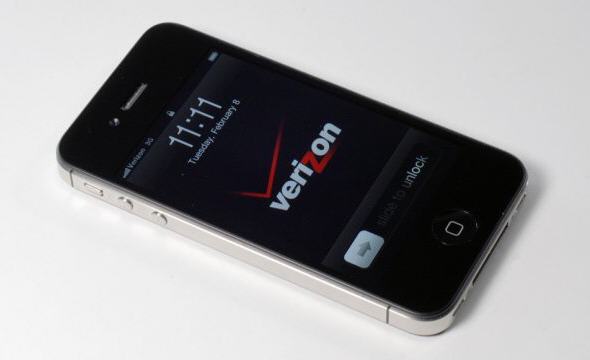 Every on was expecting the iPhone to have global coverage. I think now that time has come.

Verizon’s CFO Fran Shammo told the Reuters about this:

While Verizon has sold fewer iPhones than some analysts expected, Shammo said he was happy with sales of the “six-month-old phone” that only works in some countries. When the next iPhone model launches Verizon will be able to offer it at the same time as AT&T. Verizon’s version will also work in as many countries as AT&T’s iPhone, which has global coverage, Shammo said.    Some customers held off on buying the first Verizon iPhone because they were waiting for a model that supports Verizon’s high-speed wireless service, which runs on a new technology called Long Term Evolution (LTE).Shammo said that even if the next iPhone does not support LTE, Verizon will have enough high-speed alternatives to sell.

But we have to wait some time for the Global Verizon iPhone.

No Responses to “Verizon To Release iPhone With Global Coverage”