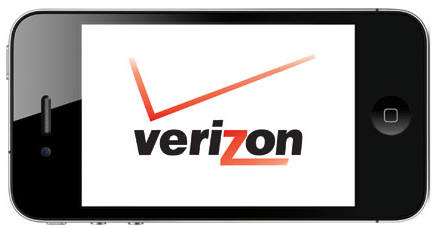 And invitation for this event has leaked out in the web (find it below)
The even is scheduled on 1-11-11, really a special event. 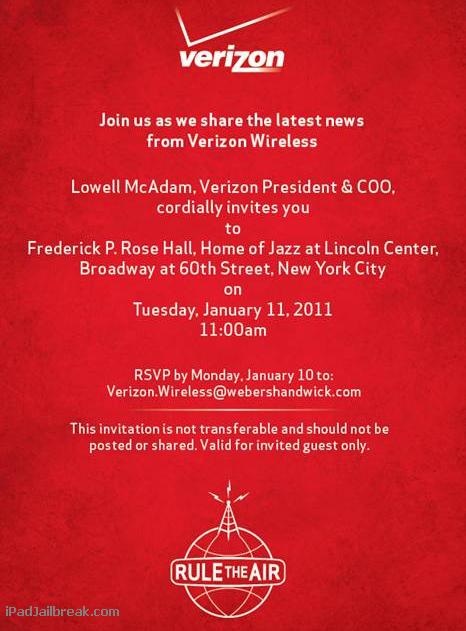 Every one is expecting Apple CEO Steve Jobs at that event. Lets see when the iPhone hits Verizon stores.

Update: Its officially confirmed by Tim Cook Apple’s Chief Operating Officer that iPhone 4 is available on Verizon.
iPhone 4 is already available in Verizon’s site and Apple has also confirmed it in its official site. rel=“nofollow>

iPhone 4 is available for pre-order online from February 03 onwards.