When I was a kid, I look at the sky and wonder what was over there. Later I learned about the skies and stars by reading books. I think I could have learned a lot, if I wish I had this iPhone app (Star Walk) at those times. Star Walk was an innovative and informative app developed by Vito Technologies rel=“nofollow>. The app has also won the best app of 2009 – featured by Apple. 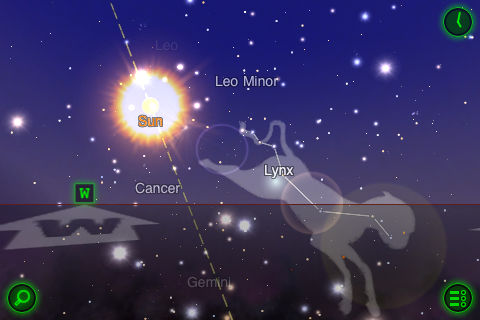 When I installed the app on my iPhone, I was just amazed to see such a mind blowing app for the iPhone and with an in-depth information about the astronomy. I am not good at astronomy, but after using the app, I got some knowledge about it and to be frank, I just loved the app’s 3D interface to explore the information possible in such a small iPhone screen. Especially you will be loved to see all  the constellations images in a very different aspect and this helps us to know a little about the constellations and what is surrounding the earth

Looking at the app, might sounds to be having a complicated interface, but actually its not. Star Walk has four corner buttons to control the apps functions. To be more clear, there are no other controls except these four. So, lets have all those four functions to be discussed here 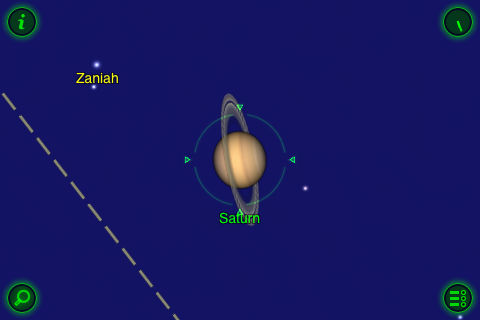 Information – This button is used to get information about a planet, stars and almost everything that you find in the constellations. A very useful functions provided with an additional Wikipedia link on the page. To my surprise, the site loads within the app to avoid the web page stepping out of the app. 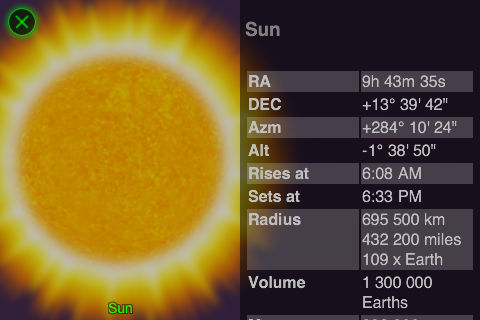 Search – To search for constellations, planets in the solar systems, Messier and the Stars. The search functions was so easy to find information of any constellations without remembering the name of it. A must required features for learners. 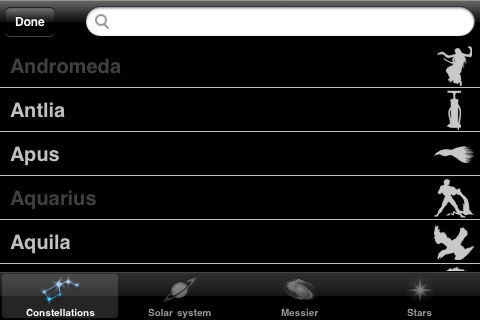 Overall Settings – This button has the combined setting that includes Sky live, Pictures of the day, Bookmarks, Location, Settings, Help. Bookmark was a nice addon to read out any bookmarked stars later and locations takes you to the earth and locates your place. Pictures of the day has a list of 10 pictures that are taken in the constellations and additionally you can share the picture on Facebook, Twitter and Email. 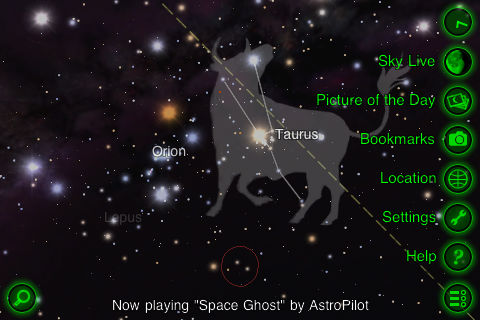 Change Time – This is a time machine feature to have a look at the planets movements when you change the time. Literally amazing. 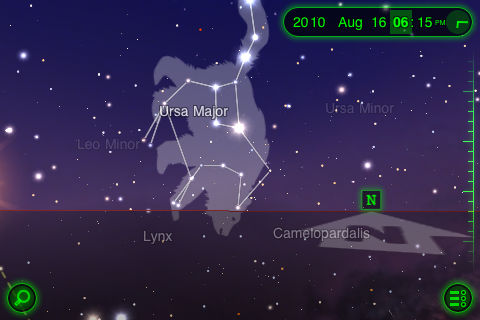 If you are an iPhone or iPad user, you can activate Star Spotter by tilting your device towards the sky. With this, your device display follows your movement and give a little info about what you are looking at. Based upon the rich features and UI, Star Walk is no doubt the best astronomy app, I have ever seen and with their new version 4.4 the app looks for appealing to shed $2.99 and believe me, the app is worth of the $2.99.