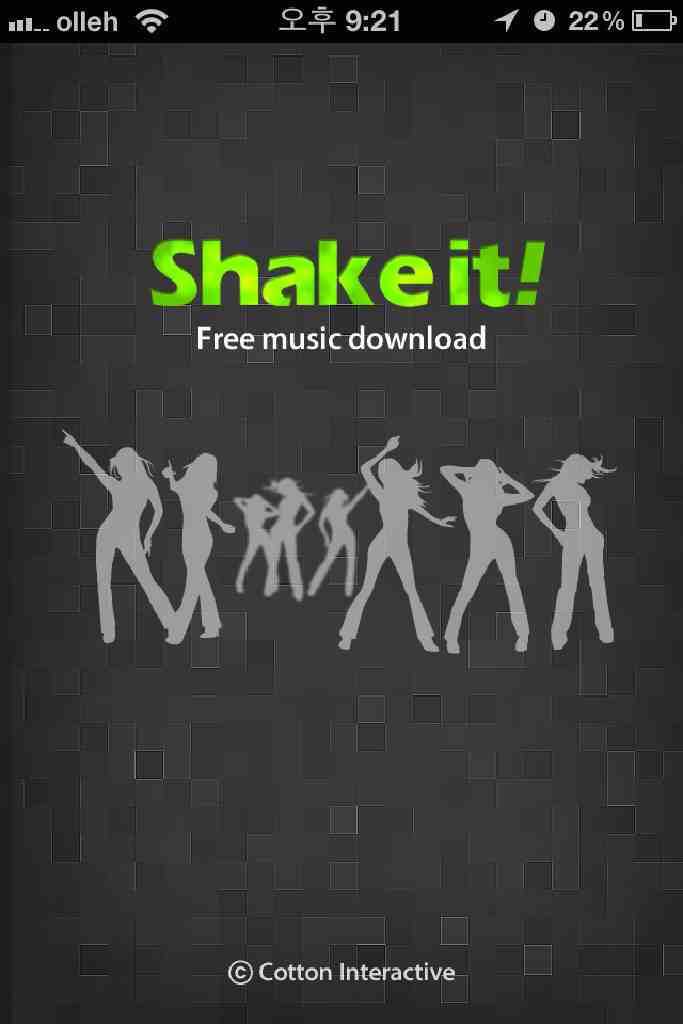 I am happy to know that my favorite music player, ‘Mosaic Player’ which we reviewed last week rel=“nofollow>, has now been updated as ‘Free Music Downloader SHAKEit Player Pro’ with some cool new features along with its existing features.

Now let’s take a look at its new features. The main feature which has been the reason to change the app’s name is ‘Shake to Shuffle’. Using this feature, you can shuffle the songs in your playlist just by shaking your iPhone, instead of going into the app in order to get this done. I just love this feature. You can get songs into the app through iTunes, through ‘iTunes File Sharing’. The app now has a new design and you can share your favorite music via Twitter with your family and friends. Finally, you also have a link to its Facebook fan page.

Let me sum up its new features.

The app first appeared in the App Store with the name ‘ONION Player’. Then it was changed to ‘Mosaic Player’ and the final version has been updated as ‘Free Music Downloader SHAKEit Player Pro’. We expect cooler features in its final update, which is coming up next Wednesday.