Tweetbot For iPhone From Tapbots 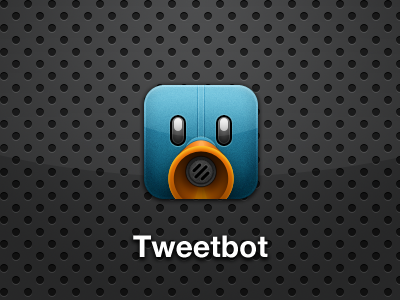 Tapbots, the developer of Mac and other iOS apps has released tweetbot  a new twitter client for iPhone. Tweetbot made its appearance in the App store yesterday featuring modified navigation and gestures and allows the users to view lists as separate timelines along with features like URL shortening support, translations, and push notifications just like the ones found in other iOS twitter clients. 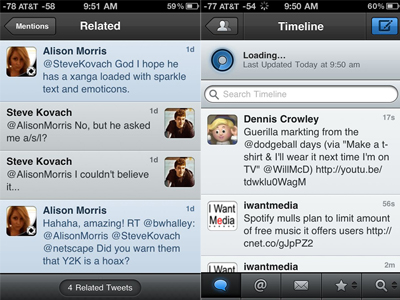 Over a year ago Tapbots said that they have been working on a new Twitter client for iPhone and last month revealed that they were close to completion and will be ready for release. Twitter’s platform/API leader Ryan Sarver  later issued an official statement asking third-party developers to stop building new clients for their networking service since consumers get confused with the newly created apps and user interfaces. Tweetbot is currently on sale for a special introductory price of $1.99 and requires iOS 4.1 or higher.

No Responses to “Tweetbot For iPhone From Tapbots”