The Next iPhone May Feature A 720p Video Recording

The rumored iPhone 4G came into spotlight when Gizmodo rel=“nofollow”> got a prototype of iPhone 4G and today Macrumours claims iPhone 4G can feature a 720p video recording. To prove this iPhone SDK 4.0 beta reveals the ability to capture video at a resolution 1280×720 compared to the 640×480 offered in the current version. 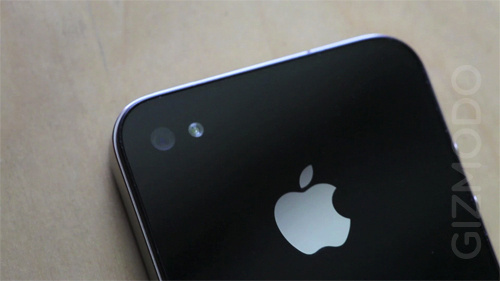 The present value in the SDK suggest:

The reference does not prove iPhone 4G will be capable of recording HD videos, but the pictures of iPhone 4G prototype reveals it has a bigger lens compared to iPhone 3GS and equipped with build-in flash. There are some rumors that claim the next iPhone can be called as “iPhone HD” where the name makes sense of its HD video recording capability. Nothing is sure at this point of time, probably a little patience can get us more detail from World developer conference, where Apple may launch its new iPhone and its expected to happen this June 7th in San Francisco, California.