Yahoo has released an update to its Yahoo messenger iPhone app to include more exciting features like video calls and audio calls to your Yahoo messenger contacts. Whats special about this new version? Now you can make video calls from phones to computers.This is a cool feature that I have been waiting for a long time and I think its time for me to try out. In the meantime you guys download the app rel=“nofollow> and drop in your thoughts about this app. 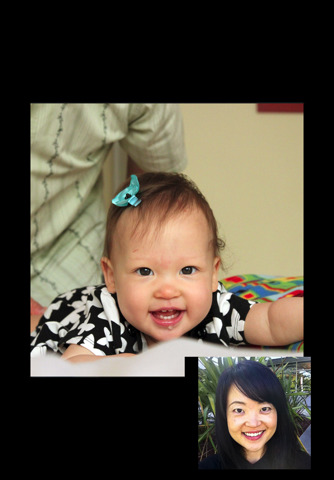