Skype Says: We Won’t Use FaceTime

“Skype was curious about FaceTime and wanted to “see how this process unfolds” but made clear that the company didn’t have any near-term intention of using Apple’s open video call standard for Skype chats.” 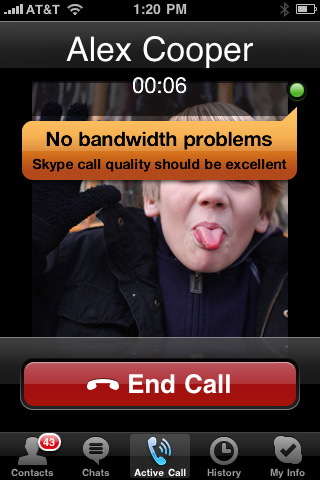 As we know FaceTime is used to make video calls only between iPhones, so for a VOIP company like Skype who deals with video calls from PC to mobile phones, FaceTime won’t help them in anyway.

One Response to “Skype Says: We Won’t Use FaceTime”