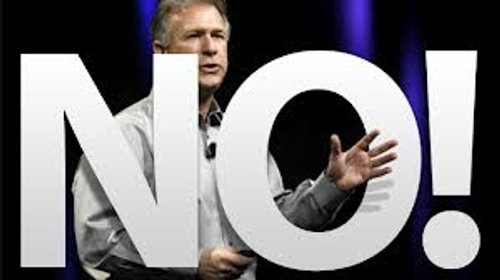 In the midst of rumors coming about cheaper iPhones in the future. In an interview to Shanghai Evening News Apple’s Senior Vice President of Marketing Phil Schiller said that “We are not like other companies, launched multiple products in one breath, then pinning his hopes on a product to get the favor of consumers,”

Further he said that,

“So a lot of people in the Chinese market using a functional machine, some manufacturers use cheap smartphones replace feature phones, but this is not Apple’s product development direction,” And when asked about the rumors of the cheap iPhones he said it will “never be the future of Apple products”

No Responses to “Phil Schiller Says No Cheap iPhone”