Nissan Leaf – One Of The First iAd To Appear

After the announcement of Apple iAds, developers have started updating their applications to support iAd. As announced by Apple the iAds was officially launched on July 1st and we spotted the first iAd – Nissan Leaf, the upcoming electric car from Nissan. 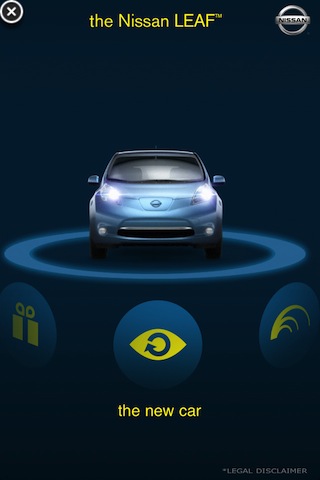 The iAd appears at the bottom of the app as a small banner with the iAd name on the lower right corner. Nissan has also released a video preview of their iAd.