iTunes 9.2 Released With Support For iOS4 And iPhone 4

Apple has officially released iTunes 9.2 via software update or through iTunes page in Apple’s website rel=“nofollow>. The latest release has included support for iPhone 4 and iOS4, besides these two; iTunes has included some other features: 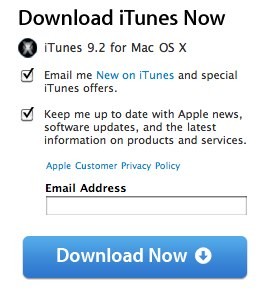 The latest release also fixes some security issues within the iTunes and the official release came just after a week, when Apple announced iTunes 9.2 for developers rel=“nofollow> in WWDC.

One Response to “iTunes 9.2 Released With Support For iOS4 And iPhone 4”