Before some hours, we got some snaps from Tinhte rel=“nofollow>, the one who revealed pictures of iPhone 4G prototype rel=“nofollow>. Today, the same website has published pictures of an iPod Touch with 2MP camera. The rear view of the iPod Touch shows DVT-1 stamp which suggest it would be a pre-production model. In a blog post from Engadget points out the serial used on the iPod Touch identified it as late 2009 third generation device. So could this be a fake iPod Touch from China? Well, we need to wait for that. 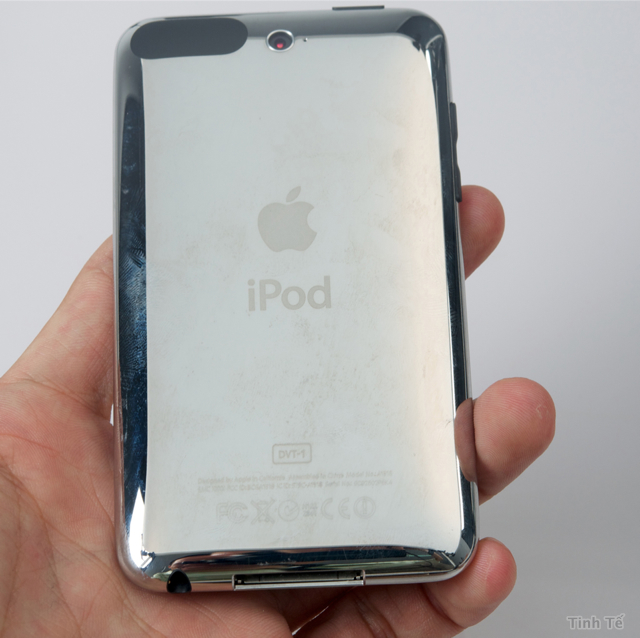 No Responses to “iPod Touch With 2MP Cam Revealed In Vietnam”