Some say Facebook a threat to our real life, but here there is a strange incident involving Facebook helped in finding the iPhone thieves. Strange? Believe me. According to Cult of Mac rel=“nofollow>

“Brittany Busby, 19, and Todd Beede, 28, strolled into an AT&T store in downtown Montpelier, Vermont at around 2 p.m. and started checking out the phones.

They grabbed a $700 iPhone and ran off – but were caught because they couldn’t resist logging into Facebook on another phone in the store but forgot to sign off.

The Facebook account was under Busby’s name, the police report says, and the pair were quickly stopped in the area and the iPhone recovered.” 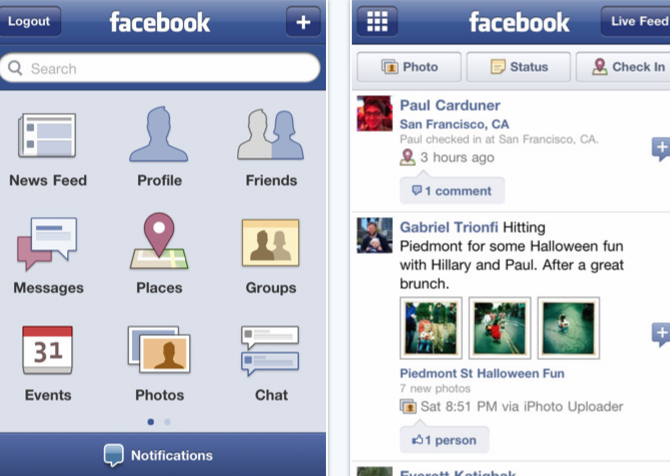 Now we can predict how popular is Facebook, which somewhat helped to find the culprit. Unlucky iPhone thieves!

No Responses to “iPhone Thieves Caught By Using Facebook”