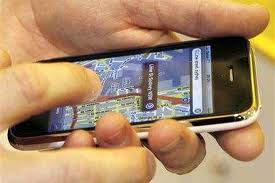 Two researchers Alasdair Allan and Pete Warden have raised concerns about privacy issues due to iOS capability to track iPhone and iPad. The data is saved in a hidden file known as “consolidated.db” in terms of latitude and longitude and a timeline for each point.

All iPhones appear to log your location to a file called “consolidated.db.” This contains latitude-longitude coordinates along with a timestamp. The coordinates aren’t always exact, but they are pretty detailed. There can be tens of thousands of data points in this file, and it appears the collection started with iOS 4, so there’s typically around a year’s worth of information at this point. Our best guess is that the location is determined by cell-tower triangulation, and the timing of the recording is erratic, with a widely varying frequency of updates that may be triggered by traveling between cells or activity on the phone itself 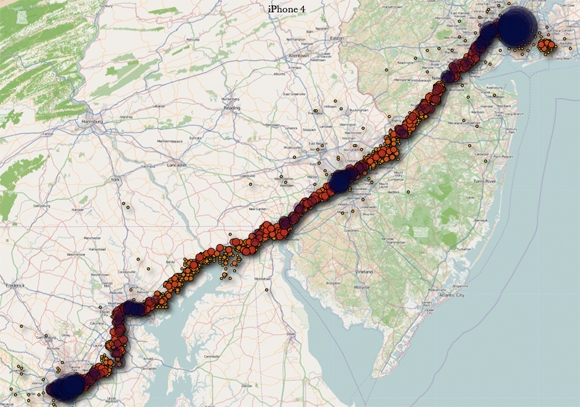 This consolidated.db is very well known for quite some time now and has played a major role in Forensic investigations by Law enforcement. However, researchers quote that since the data is available in decoded and unprotected form in the device itself it might lead to privacy issues. Once the data is collected it is saved in backups it can be restored to devices or moved to another device thus presenting a mile long data of user movement.

This duo have  created downloadable applications that will permit the user to view the location data stored in backup files on their computers. They have not received a comment from Apple yet. While they wait for a reply from Apple they have asked the users to encrypt their iPhone and iPad backups for enhanced safety.

No Responses to “iPhone & iPad Tracking-Researchers Concerned About Privacy Issues”