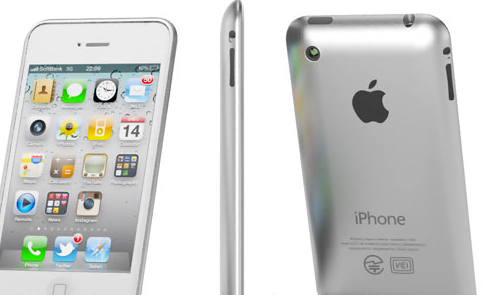 If you were under the impression that you could have a look at the new iPhone 5 by this summer, then research firm Avian securities has flash news for you. They have issued a note to their clients saying that the new device will go into production in September and it won’t come to the market by the end of this year or even the first quarter of 2012. Sorry to burst your bubble but this note was based on the information from a key supplier.So there is a good chance that the information is true.  The citation from the note read

Supporting out comments over the last month, conversations with yet another key component supplier indicates that production for iPhone-5 will begin in September. This is consistent with Avian findings in the supply chain in recent months and we believe the consensus view is moving towards this scenario. In addition, our conversations also indicate the existence of a lower-spec/lower-priced iPhone in Apple’s roadmap. However, while our contacts have seen the placeholder in the Apple roadmap, they do not yet have insight into specs or production timing. This leads us to believe that any launch is likely a very late 2011 or more likely a 2012 event. As a reminder, Avian has uncovered several data-points in recent months pointing to the existence of a lower-spec/lower-price iPhone. A lower-spec/lower-price iPhone has also been speculated in the press and gadget blogs, though we do not believe consensus currently discounts the existence of such a model. 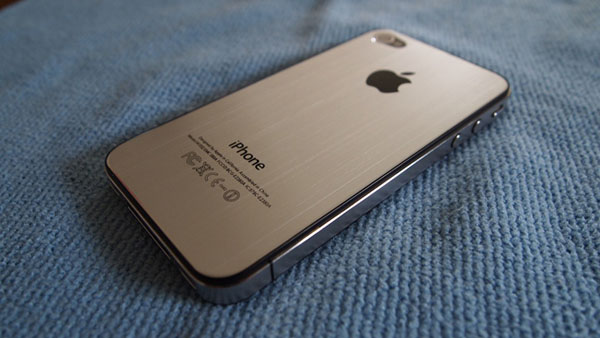 With the huge competition that Apple is facing from its Android rivals is it a wise decision to move the iPhone 5 to 2012? Apple lovers wouldn’t have anything new to look forward to this year’s holiday season. May be Apple is planning its next iPhone to be a 4G LTE world phone. If that is what is taking a long time then there is no harm in waiting till 2012. Keep your fingers crossed Apple admiradors! The good things in life don’t come  easy!