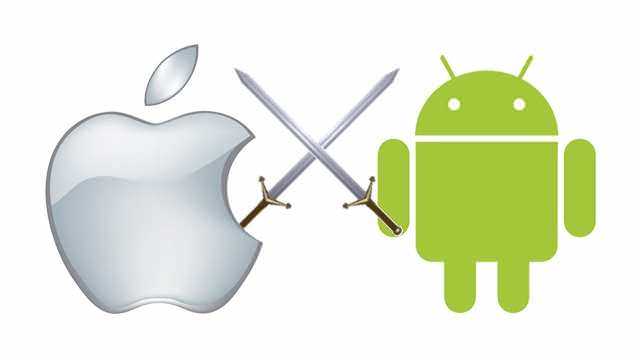 With the latest iOS 5.1 update from Apple, smartphone users started to compare both Apple’s iOS 5.1 or Google’s Ice Cream Sandwich ?

The iOS 5.1 update is announced at an Apple’s official event and became popular overnight but the  Android 4.0 i.e Ice cream sandwich is not that popular among people even though after its official announced in 2011 itself. 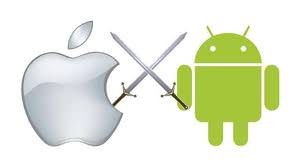 No smartphone can be compared with an iPhone for being user friendly. Even its icons itself tell what the software inside is gonna do.  Even pet animals like cats operate an iPhone with ease. But thats not the case with Android, its only for the technically advanced people. But iOS can be operated by anyone.

Siri is Apple’s new personal assistant built into your iPhone which can speak to you, and also listen and answer your questions. Well Android too has Voice Actions. Siri can speak English, French, German and Japanese. But Android 4.0 devices can speak only English.

Apple has integrated iCloud technology into iOS5.1, so you don’t have to do anything to push them into the cloud. Of-course Google does use Cloud storage but not integrated into the main OS, rather by using its native apps. Which first time users may not know.

A smartphone OS has to simple and easy to use for people of all ages. Any OS can have tons of  menus in it, but it should be easy to use.  From what I have said you might have judged my conclusion, yes iOS 5.1 wins with its hands hands down against Android 4.0.

One Response to “iOS 5.1 Is Far Better Than Ice Cream Sandwich”