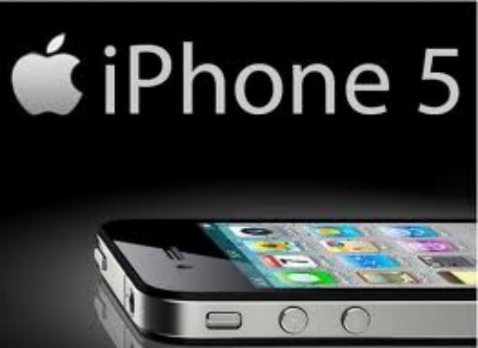 As soon as the new iPad was launched, roumours about the iPhone 5 started spreading. People are so eager to know, how it will be ?

Now let us trace some of its features from the new iPad.

The iPhone 5 could be expected in this fall, just as Apple launched the iPhone 4S.

No Responses to “How Will Be The iPhone 5 ?”