Mac App Store is coming up in couple of weeks and we have been waiting to see how does that work. Now Jay Freeman (a.k.a Saurik) has stated Cydia for Mac Store will be available “within weeks”. So we expect Cydia for Mac Store at the same time Apple announces Mac Store in January. TUAW rel=“nofollow> has reported Jay has announced this in the recent 360 | Mac conference that happened someday back. 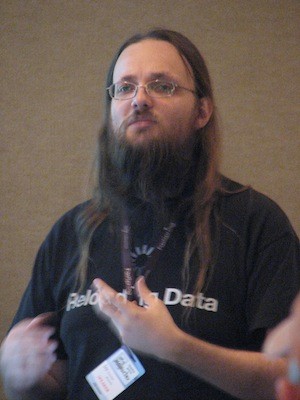 We will update you more information about Cydia for Mac Store as soon as possible.

No Responses to “Cydia For Mac App Store Coming Soon!”