An iPhone video game, Bubble Ball, developed by a 14 year old U.S. boy is taking the world by a storm as it receives 2 million downloads.

“Bubble Ball”, which was launched on December 29,  created a huge buzz in the App Store, as it was developed by a 14 year old boy Robert Nay. Now within few weeks time this app has recorded 2 million downloads. 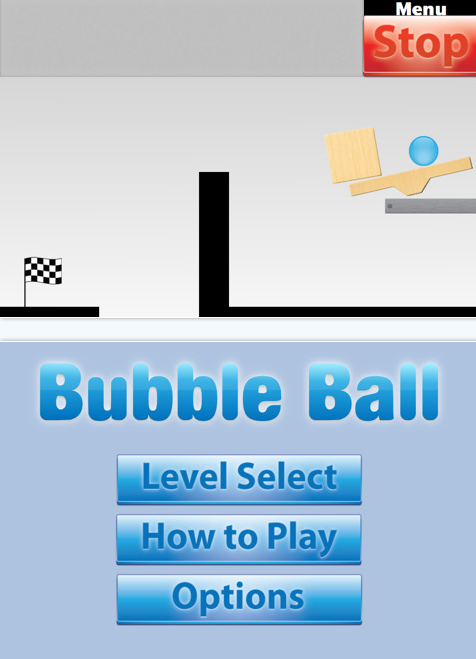 rel=“nofollow>
Nay first tried with Objective – C and then switched to GameSalad. He didn’t like both and found Carona tools impressive. The he began writing codes for Apple and Android devices. When he was asked about his advice to young people he said,”Go for your dreams and do what you want to do.”