According to Ookla, creators of Speedtest.net broadband test, AT&T network gives faster Internet to iPhones than the Verizon network. 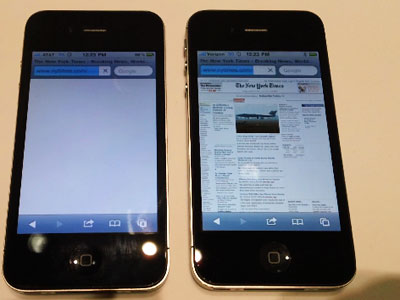 rel=“nofollow>
So Speedtest.net says that AT&T Internet speed is roughly two times faster than the Verizon iPhones Internet. It has arrived to this conclusion after analyzing the data from 43,000 AT&T iPhones and 14,000 Verizone iPhones. But if you use your iPhone mostly to make calls Verizon is the better choice as it has broader network coverage.

No Responses to “AT&T Gives Faster Internet to iPhone Users”