Apple Is Working On Smart Watch Made Out Of Curved Glass 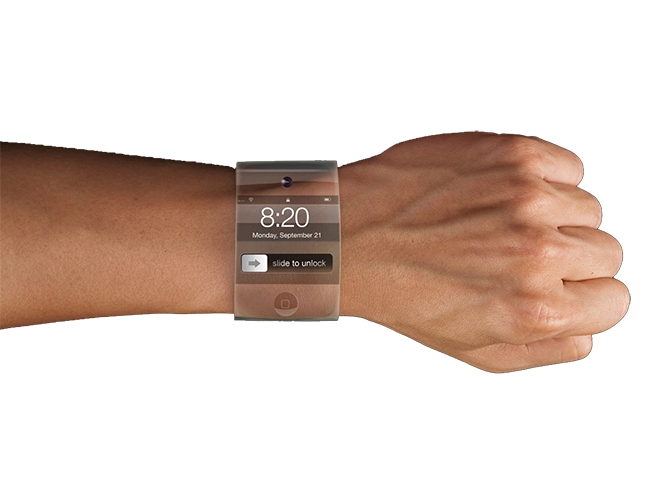 Apple’s iPod Nano is already being used as a wrist watch by attaching it with suitable straps. Now New York Times has said that Apple has been working a smart watch with curved glass.

“In its headquarters in Cupertino, Calif., Apple is experimenting with wristwatch-like devices made of curved glass, according to people familiar with the company’s explorations, who spoke on the condition that they not be named because they are not allowed to publicly discuss unreleased products.”

People who were familiar with the project told that, the watch would run on iOS, thus it would stand apart from its competitors. There was reports that Apple was working with Intel to make iOS powered smartwatch in last December.