App Store was launched by Apple in 2008, and it filed a trademark application after a week. But it prompted a challenge from Microsoft, which says that the phrase is too generic to register. As a response, Apple requested to dismiss it pointing out that Windows itself has been challenged as generic in a filing rel=“nofollow>. 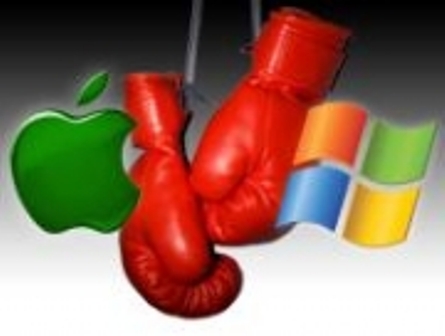 rel=“nofollow>
﻿”Having itself faced a decades-long genericness challenge to its claimed WINDOWS mark, Microsoft should be well aware that the focus in evaluating genericness is on the mark as a whole and requires a fact-intensive assessment of the primary significance of the term to a substantial majority of the relevant public,” Apple said in the filing. “Yet, Microsoft, missing the forest for the trees, does not base its motion on a comprehensive evaluation of how the relevant public understands the term APP STORE as a whole. What it offers instead are out-of-context and misleading snippets of material printed by its outside counsel from the internet and allegations regarding how the public allegedly interprets the constituent parts of the term APP STORE, i.e., ‘app’ and ‘store.'”

In the meantime Apple has approached those using the term App Store to ask them stop. But it received negative responses from many of them and they cite Microsoft’s challenge as the reason to use the term continuously.

No Responses to “Apple Fights for App Store Trademark”