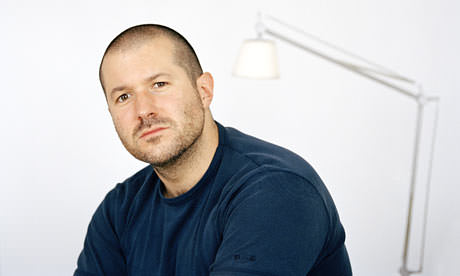 Jonathan Paul Ive is a British citizen and has been working with Apple since 1992, becoming head of industrial design in 1998. He has been awarded a KBE, short for Knight Commander of the Most Excellent Order of the British Empire. This award will be bestowed on him by the queen at a later date and will allow him to call himself Sir Jonathan.

“To be recognized with this honour is absolutely thrilling and I am both humbled and sincerely grateful,” Ive said in a statement. “I discovered at an early age that all I’ve ever wanted to do is design. I feel enormously fortunate that I continue to be able to design and make products with a truly remarkable group of people here at Apple.”

Jonathan Ive received Commander of the British Empire honor in 2006 and the Knighthood is the second royal honor for him.

No Responses to “Apple Designer Jonathan Gets Knighthood”