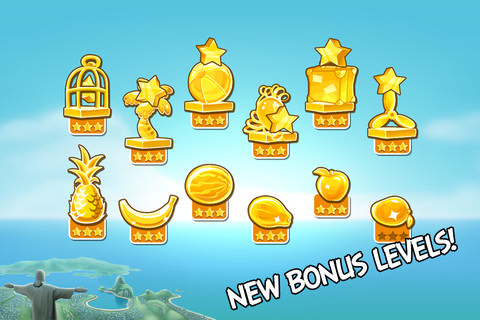 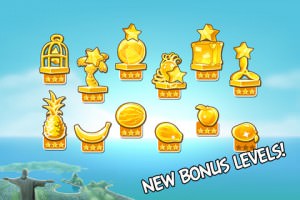 The “Angry Birds” series of apps which is been a runaway sucess right from their first version. Just now released their latest version “Angry Birds Space” which sold 10 Million copies in 3 days. 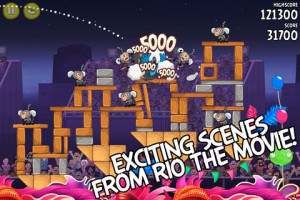 Their previous release “Angry Birds Rio” has been updated recently, with 12 bonus levels which can be unlocked only after you complete all the other levels and collect all the fruits in the game. Its not a cakewalk to unlock all the 12 bonus levels. This doesn’t end here, as Rovio has mentioned indirectly that, there are a lot more to come as this is not its final update.